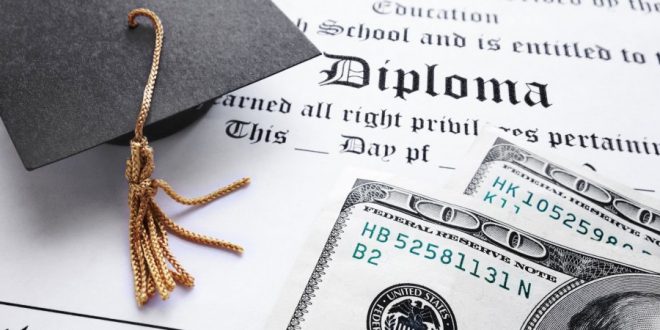 5 Tips from people who have succeded without DIPLOMA 📃

We have always heard our parents and teachers tell us that to succeed in life you have to have good diplomas. Yet many people have managed their professional lives without going through a traditional school career. Some do not have the bac, others have followed a training unrelated to their current job. Here are their tips to succeed and thrive in your pro life.
Introspection to flourish in your future work
Get to know each other to choose the professional path that corresponds to us
At 16, Cédric discovered his passion for dance and especially for rock. Although he would like to do his job, he enrolled at the end of high school in a scientific preparation.

In parallel, he creates a dance association within his school and launches his website. At the end of his studies, he becomes a work supervisor during the day and a dance teacher in the evening.

But passion is the strongest. Two years later he stops his work and founds his dance academy.

“The best way to be fulfilled in your work is to question yourself. To ask ourselves what would make us more productive, happier, more balanced, more relaxed, “he says.

“It is therefore necessary to make one’s introspection and discover deep down what are our strengths, our weaknesses. ”

Do not hesitate to totally change lanes
With his baccalaureate in his pocket, Ilham began studying letters. She dreams of becoming a writer, journalist or teacher.

She gets her communication license and starts working in this area. But she does not flourish there.

She then decides to radically change her career and passes the peacekeeper contest.

“Because of my school career, I thought that being a policeman might not be good enough for me,” she says.

“But when I took stock of myself, I realized that I had always loved the action and the challenge. And then, the only profession where one can be at the same time writer, psychologist and journalist, it is indeed that of policeman! ”

Doris who becomes a model with a degree in computer science in hand or Sonya after studies in archeology who becomes commercial animator.

So to find its orientation, we take the time to discover who we are, what we expect from life and we go for it!

Work more and more to stand out
Being curious about everything and training yourself
Finding the job of your dreams is good, but you still have to do it. The key to success ? Work.

When Brunella launches her brand of hair cosmetics with her mother, she knows nothing about the world of entrepreneurship.

“At first appointments, I was completely lost. But it accentuated my desire to learn and developed my intellectual curiosity, “she says.

“Under the guidance of my mother, I read dozens of books, watched videos. I formed myself alone. ”

I read dozens of books, watched videos. I formed myself

She realizes quickly that she wants to become an educator of young children. “I did not even have the bac. But I am determined and very curious, “she says.

“I reviewed again and again, I read, a lot. I ended up graduating hands down! I am proud, I gave everything, while we did not give expensive of my skin. ”

“We learn every day from everyone. ”

I learned a lot from other entrepreneurs

Find a mentor
After stopping his degree in economics, Leopoldine seeks his way. She works for a time in the riding world, her passion, where she meets the mother of a rider.

She becomes her mentor and introduces her into the world of events. “I learned a lot from her and I owe her a lot,” she says.

“She engaged me in her company, she gave me a chance. Thanks to her I expanded my CV. Three years later, I became head of customer service in a consulting box, without any higher degree. ”

Professional experience is sometimes worth more than the diploma
Diploma rhymes with academic success, not always professional
“My school career has sometimes been a drag on my pro life. I was initially judged to be over-graded for a contract position, “recalls police officer Ilham.

“When I went through the peacekeeper competition, the jury asked me ” do you think the police need intellectuals? ” I often needed to justify my change of course. ”

“Today, a lot of boxes prefer people with pro experience or iron will rather than a diploma,” said Sonya, a commercial presenter.

“With my experiences as a saleswoman, hostess and acting, I have been in contact with people. Much more than a person coming out of a business school. And that has been a real plus for my employers. ”

The terrain sometimes more educational than the studies
“No school could have taught me what I learned in the field. Whether on my person or in the management of my business. Success is provoked, “notes Brunella.

Same story for Thomas who without his baccalaureate has managed to integrate a multimedia school, then to found his own company of multimedia content creation.

“Succeeding without a degree shows some motivation and determination,” he says.

“Your experience will be worth more than just a piece of paper! ”

Believe in yourself and do not let go
Succeeding in the professional world without a degree is not easy. The best way to do this is to trust yourself.

“If it’s your dream, if you believe it, then go for it, leave nothing to distract yourself from your goal, and give everything to get there,” says Doris, a computer engineering graduate.

For Lucile, an educator for children, it is also important to take the plunge, even if we do not know what lies ahead. 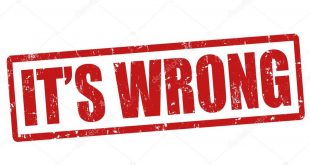 These so-called proven beliefs turn out to be totally wrong ❌ 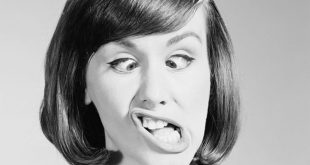 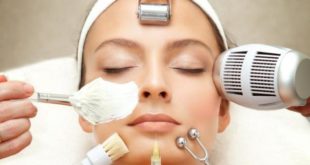 Laser, injections, peeling: update on all the techniques of aesthetic medicine 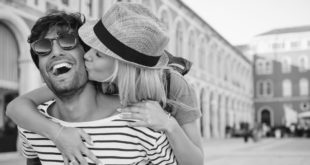 What is crazy love?

The 4 signs that prove that he likes you (really) !