Home » Article-en » Mix » Women would be unfaithful in order to save their couple! 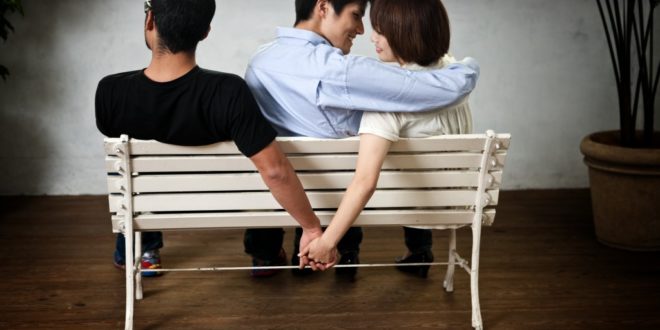 Women would be unfaithful in order to save their couple!

A prominent American sociologist claims that women deceive their spouses in order to save their relationship, in which sexuality is no longer fulfilling.

The infidelity of women, which is less common than male infidelity in the collective imagination, is surrounded by myths that a US sociologist had to deny a few months ago. Among them, the one who wants a woman to cheat on her partner because she intends to end her marriage / relationship. The specialist in question, Alicia Walker, today develops this point through her book The Secret Lives of Cheating Wives, and more generally the reasons that push the wives, the mothers of families to brave the forbidden. To effectively carry out her one-year research, the university professor looked at the cases of 50 women aged 24 to 65 who had registered on Ashley Madison, the website dedicated to extramarital affairs. The exchanges allowed her to affirm that women who deceive their spouse do not do it because they no longer love her or because they plan to leave her, but essentially to find a sexual satisfaction that they do not have. have more in their relationship. The secret link then plays the role of a safety valve that in a way protects the main relationship and prevents it from shattering. “More than half of the women I spoke to – 26 to be precise – told me,” There is no sex in my marriage or I do not have an orgasm, that’s why I’m going to look elsewhere, “says Alicia Walker at The Sun.

“Best Wives” and “Best Mothers”
After reading a study that suggests that the age at which women are more inclined to deceive is 40 and over, the expert focused on those in this age group who are not looking for a new mate and say love their half. She discovered that the unfaithfulness did not fall on them for the most part, but that she imposed herself over time: “It is a deliberate and thoughtful decision, they are determined to get what they lack in their relationship, that is to say, orgasms, but also want to stay married, which is surprising. As was mentioned earlier, meeting physical needs with another person is the ultimate way for them to keep their marriage intact. One of the interlocutors of the sociologist would have even knelt and cried before realizing that only two options were available to her: to be unfaithful or to leave the love of her life. The majority of respondents say that finding a fulfilling sexuality elsewhere has made them “better wives and mothers” and that they take care above all to “protect their relationship”. Here are some revelations!

شارك على
Previous Blowing your nose 👃 before sex would increase your sexual pleasure
Next Do you know that seasonal changes affect mood? 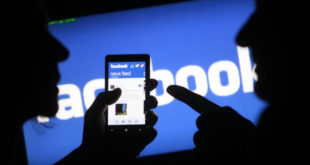 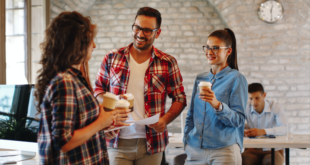 The 8 most discussed topics around the coffee ☕ machine 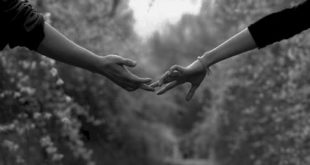 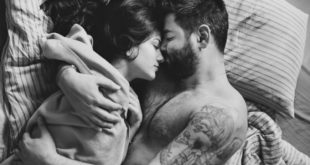 Men confide on when they knew they were in love 💕